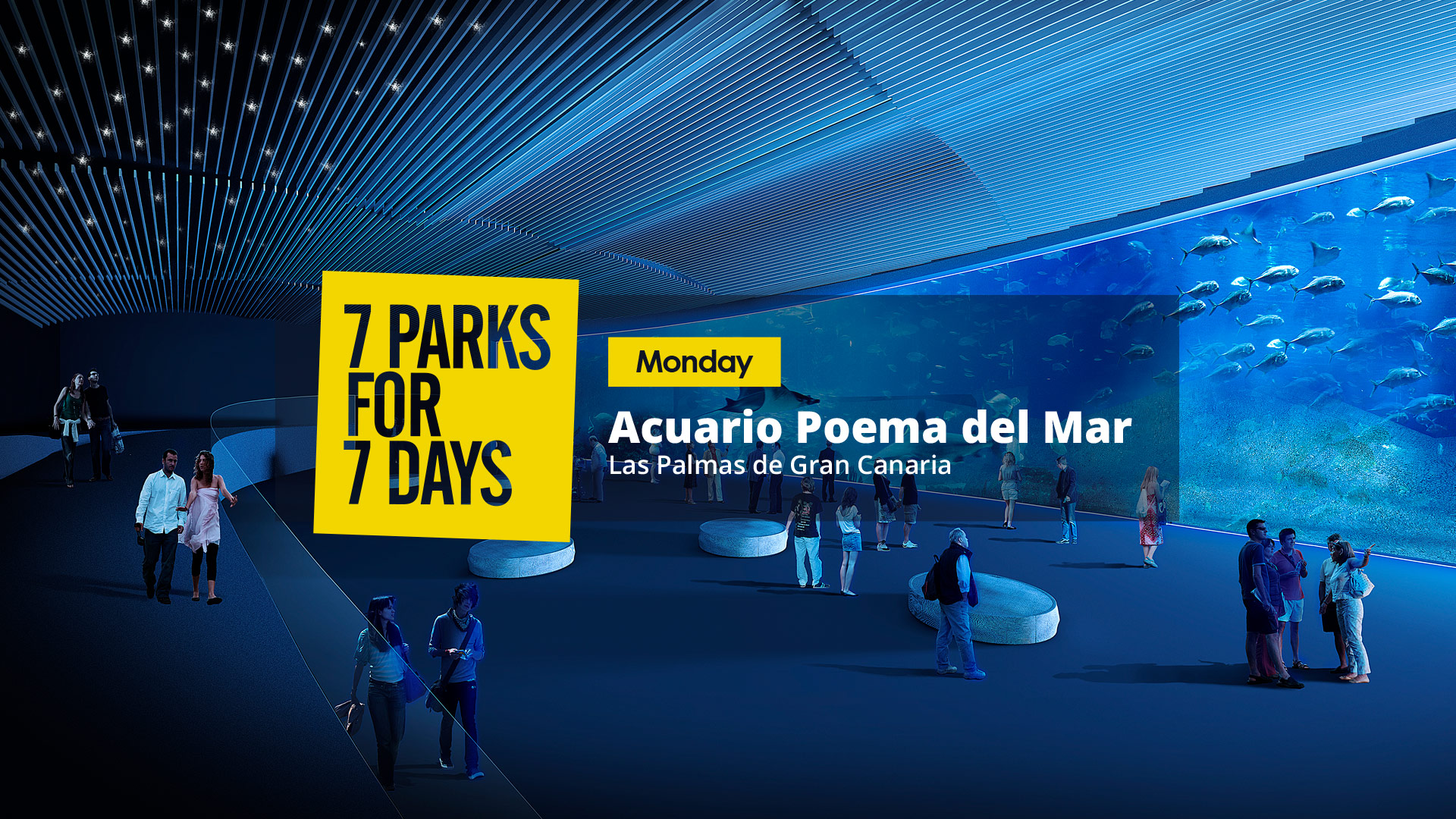 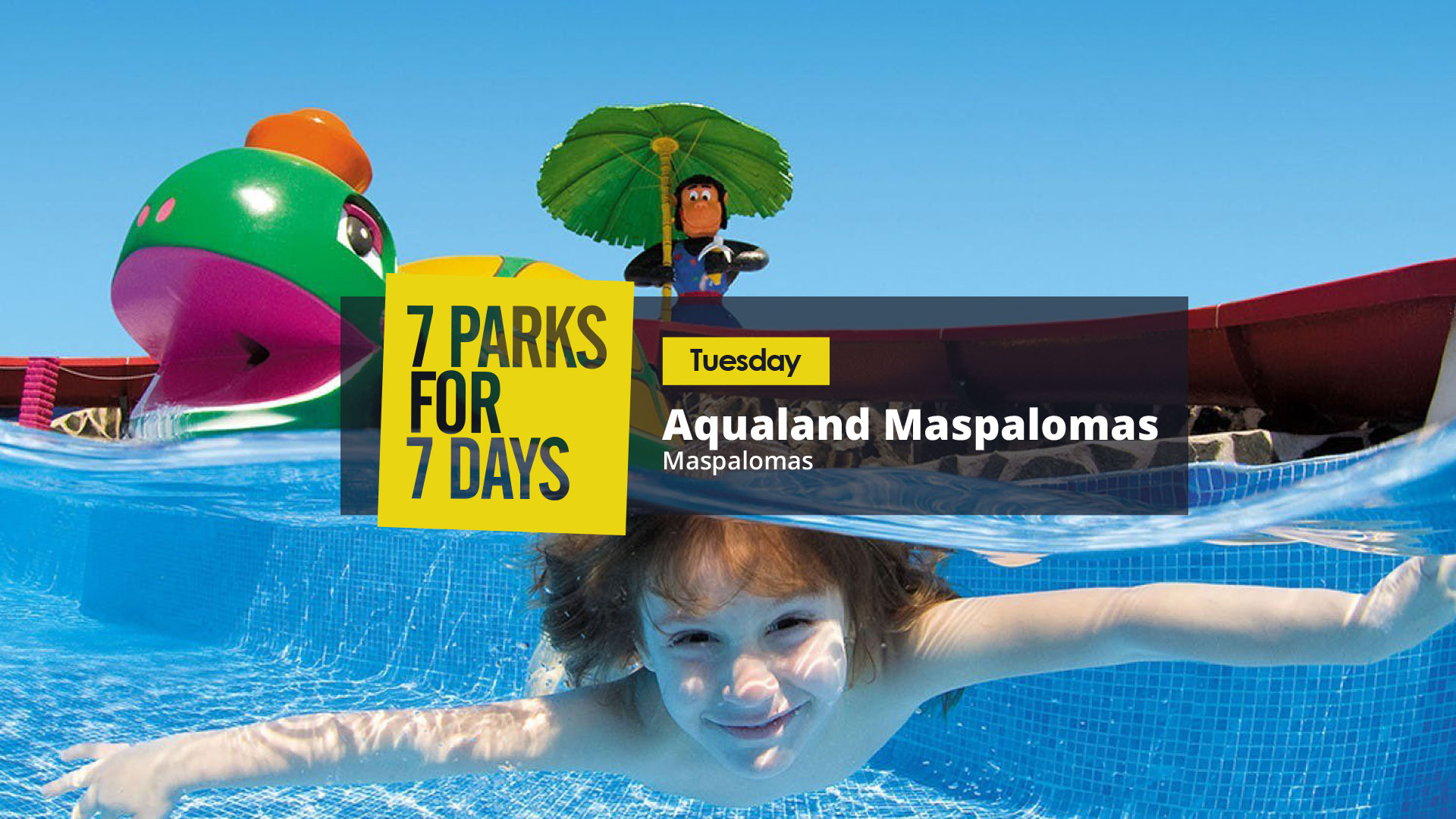 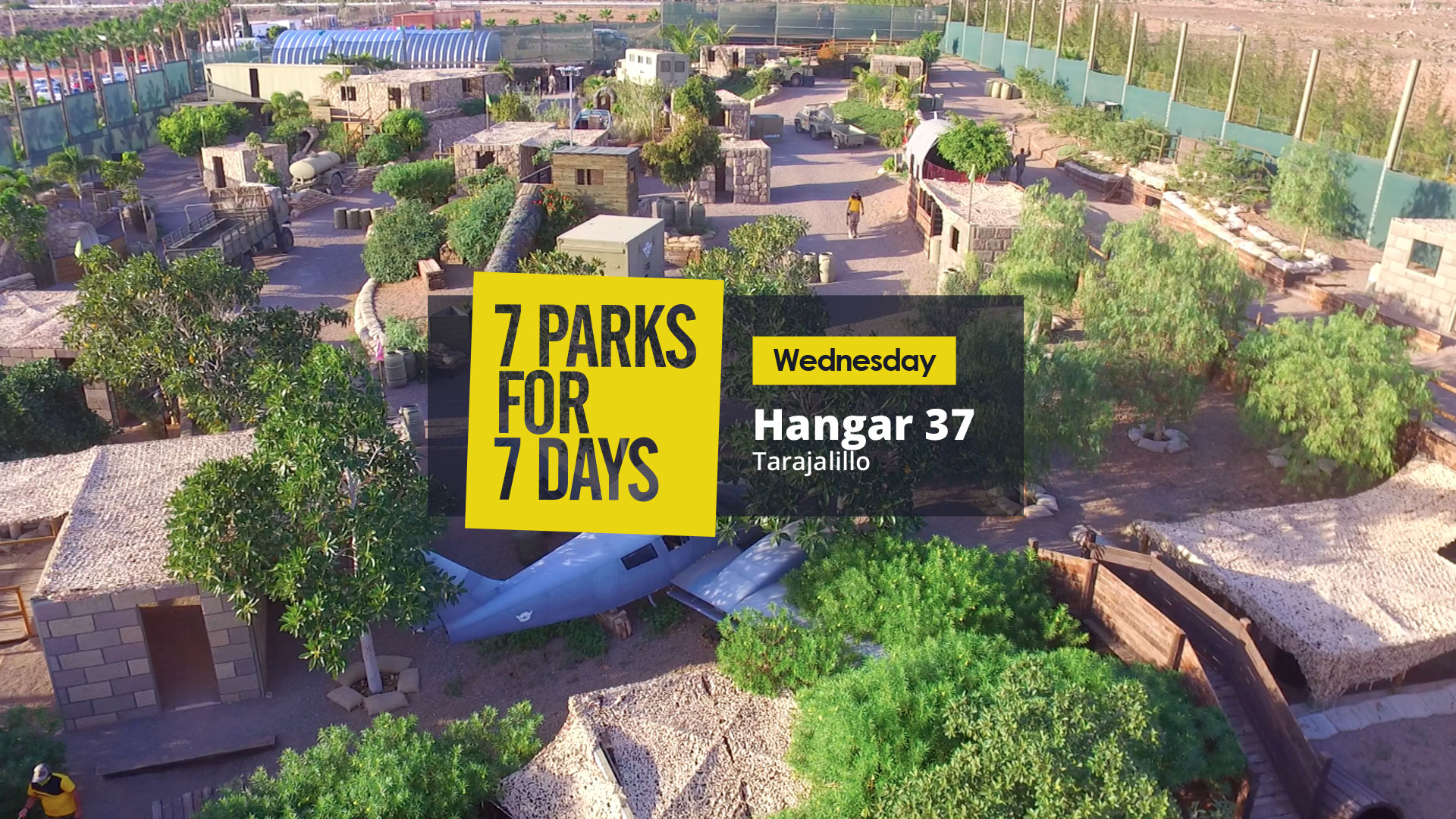 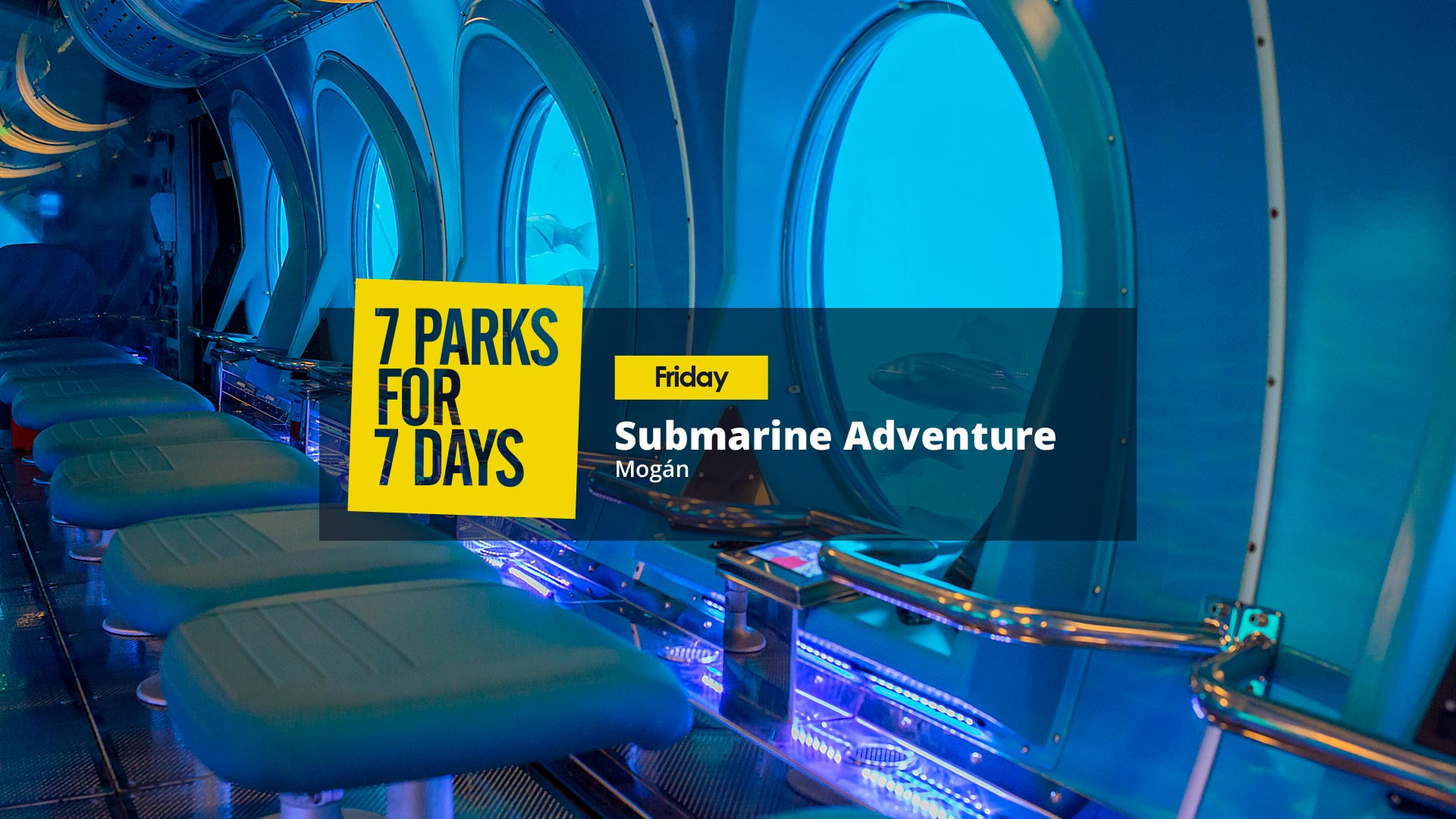 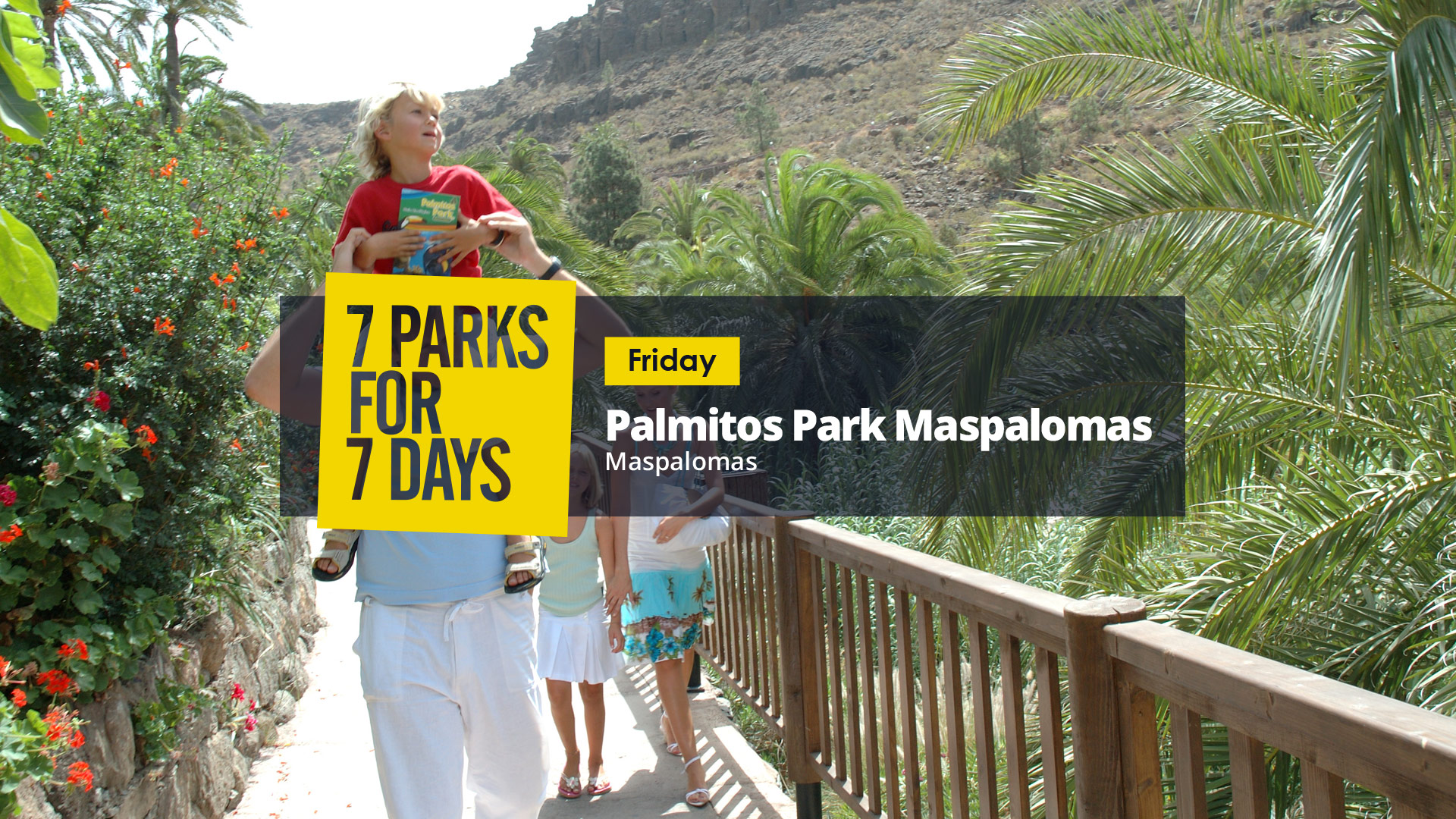 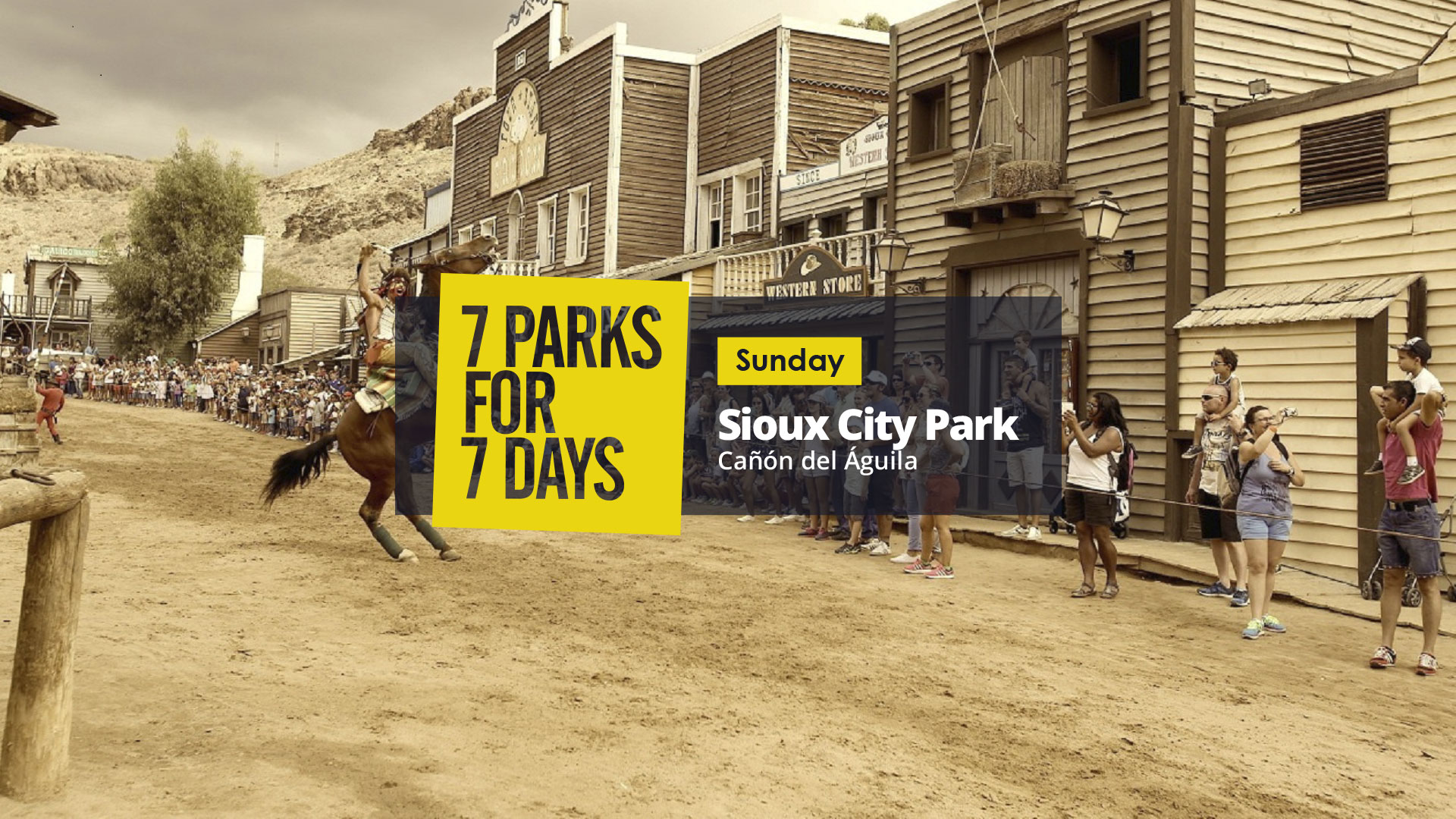 Water comes in all shapes and sizes at Aqualand Maspalomas, a fascinating aquatic world where fun takes the place of Neptune. This theme park stands at the south of Gran Canaria, so the water shares its kingdom with the warming sun. Facilties include around twenty attractions to provide a memorable day out for families and people of all ages. You see, water and having fun cater for all ages.

Water can be turned into a Tornado, on a ride that gives you the feeling you are being absorbed by the powers of nature, while you shoot down and spin around on board a double raft. You will also get an adrenaline rush on the largest toboggan in Aqualand Maspalomas, Anaconda, inaugurated in 2017, with groups and families in mind, and the Racing Twin Turbulence, one of the largest of its kind in Europe which is sure to take your breath away.

All those who immerse themselves in the spectacle of the daily entertaining journey at Aqualand Maspalomas have an obligatory and trepidating climb up to the death-defying curves at Snake Falls, a 200-metre descent down a winding Anaconda snake, the two wild Kamikaze toboggans, the Rapids and its stretch of water for rafting, plus the eight lanes that make up the Water Maze, and the Boomerang, Adrenaline, Aquamania, Speed Boats and Spiral.

This ocean of adrenaline also has some more peaceful spots. These can be found at the Jacuzzi and the relaxing Pirates’ River, where you can get carried along by the gentle current aboard a raft while you get your energy back before embarking on another adventure. The Discovery Beach and its artificial wave pool is another fine option as an interval between the different rides.

Mums and Dads can also chill out at the solarium while the kids are having a great time at Children's Paradise, a mini waterpark adpated to their smaller frames, with gentle water lanes, toboggans in a wholly safe environment. They can also try the Polynesia, where they are under the constant supervision of monitors. The kids play while the grown-ups unwind.

There is also the chance for visitors to take home an unforgettable memory of the water park with them, as they can dive into the pool inhabited by sea lions, and swim around with them in the company of monitors.

Logically, such strenuous exercise makes you hungry. Aqualand Maspalomas offers a wide range of catering options. Eating and drinking points are spread out all around the park, so wherever you are you can curb your appetite. Without having to go too far, you will soon come to the self service area, one of the many cafeterias, snack points or ice-cream parlours.

If you are after a light lunch, you might choose a salad, or for fast-food fans there are pizzas and hamburgers. If like peace and quiet you can eat out on the terrace. Without forgetting of course, the Aqualand Maspalomas shop, which is stocked with many different products in keeping with an aquatic park, plus many other gifts.

Aqualand Maspalomas can’t wait to welcome you at the south of Gran Canaria, so you can check out just how deep and refreshingly fun the water can be. 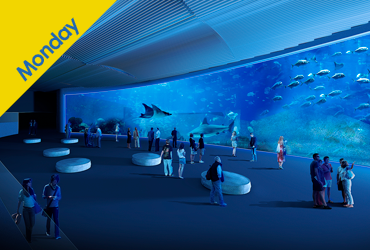 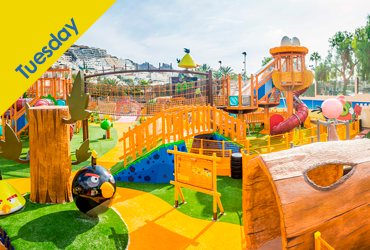 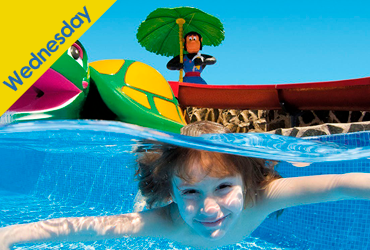 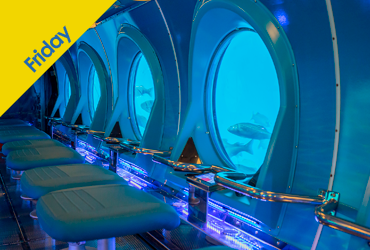 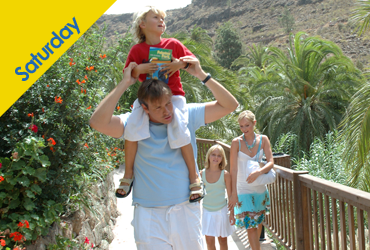 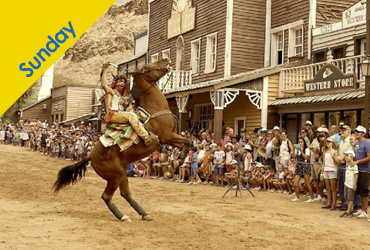