The Maspalomas Lighthouse Tourist Office shines a light for travellers

The Tourist Information Office, recently opened in the Maspalomas Lighthouse, uses this emblematic spot to provide all the information you need to enjoy Gran Canaria to the full.

The Maspalomas Lighthouse has been lighting the way for travellers since 1890. The recent opening of the Tourist Information Office in this emblematic tower, declared a Site of Cultural Interest, only goes to emphasise that it is a reference point for making enquiries or getting to know the south of Gran Canaria and the Island as a whole.

Walking on the sky in Las Canteras

There is a place where you can walk on the earth, sky and sea all at the same time. This happens in Las Canteras, particularly at its wildest end, La Cicer, which owes its name to a former electrical power station. Nowadays, the energy is generated purely by the people who come to this spot where the waves round off their trip to Gran Canaria and become a vast mirror.

Gran Canaria is dressed in purple

The Canary Island sage flowers carpet broad swathes of the summit such as Montañón Negro and other areas of the island.

Chameleon-like Gran Canaria is constantly changing colour. Canary Island sage flowers dress ravines and hillsides in a glorious purple. This stunning, long robe begins 1,800 metres above sea level and trails practically down to the coast. Its bright colour stands out against the black background of the volcanic ash on the foothills of Montañón Negro, one of the most recent volcanoes on the island.

The Ethnographic Centre at Maspalomas Lighthouse, how an island is made

The exhibition rooms propose a route around Gran Canaria’s traditional crafts featuring more than a thousand objects and reflecting the island’s social transformations.

Before light, there was stone. Oxen and camels were used to bring basalt blocks down to the coast from the Fataga ravine so that master craftsmen could turn them into the building blocks for the Maspalomas Lighthouse, demonstrating the type of technical perfection that still astounds us today. Their hands crafted the idea captured on paper by the engineer Juan de León y Castillo. On 1st February 1890, the lighthouse projected its first beam that would have been impossible without the knowledge and hard graft of workmen who knew how to transform those million-year-old rocks into pure progress.

A fairytale day out for all the family in Gran Canaria’s magical woods: Los Tilos de Moya

This accessible two-kilometre circular route round Los Tilos is the perfect excursion to enjoy this mysterious, leafy laurel forest, which has survived from the Tertiary Period.

You and your family can live out this fairytale in Gran Canaria. This story begins in the sky and draws to a close under the trees, where life has found a place for itself, anchored in time, making this a bastion of the island’s laurel forest. This type of forest existed long before any human beings trod the Earth, and it has found refuge in the Natural Reserve of Los Tilos de Moya.

Gran Canaria, a land of memory and nature that cast a spell on the world

The Biosphere Reserve and the World Heritage Site of Risco Caído and the Sacred Mountains of Gran Canaria are the very essence and reflection of the island’s unique qualities, acknowledged in these two UNESCO declarations.

Biosphere Reserve, all the faces of Gran Canaria

The magic of the Gran Canaria Biosphere Reserve is swaddled in a murmur of nature and human heartbeats. On the one hand, the space shows the thousand faces of the Island’s landscape. The other faces of the land are far from metaphoric. They belong to the men and women who have proven their close links to the environment through traces of rural uses, such as the case of lime ovens, tar or fish ovens, charcoal bunkers and windmills. Life literally relied on nature, as shown in the use of pine needles to fill mattresses and plump up the place where livestock slumbered.

From the top of a tower to the bottom of the sea. It all fits perfectly into the world of experiences that unfolds during Holy Week in Gran Canaria.

The Timple puts the whole world in your hands

The instrument is part of the Canary Islands' identity and an example of the universality intrinsic to timple players such as Gran Canaria's German López.

Greatness is sometimes found in the smallest things. The musician Germán López made this discovery at an early age, when he was barely five years old. He wanted to play the guitar, but his fingers hardly reached the strings, so a teacher suggested that he started with the timple. Discovering the infinite possibilities of that seemingly humble instrument turned what was once a passing solution into a lifelong passion.

Gran Canaria continues to gaze dreamily up at the skies, with a passion that expands throughout the universe. The Island has renewed the certificate declaring its Biosphere Reserve a Starlight Destination until 2025. This certification recognises its commitment to astrotourism and consequently to protecting its night skies, keeping that extraordinary window on the stars wide open, for people from all over the world to gaze out of every day.

Fifteen million years ago, the ocean used to spread its blue expanse right over the same place where the island of Gran Canaria stands today. Then, the island rose from the bottom of the sea as a result of the force of volcanic eruptions, as this archipelago was born from volcanoes. The subsequent building and erosional stages gave rise to an astonishing and complex geological environment which lies behind the rich landscapes and the environmental and ethnographic wealth that attract visitors from all over the world.

A Visitor Welcome Centre in Telde

The municipality of Telde, in the east of Gran Canaria, is situated in a fertile plain known as “La Vega Mayor”, a place one falls in love with at first sight. If we step inside this area, we will find an even greater treasure: bananas, oranges, cucumbers, flowers, ornamental plants, tomatoes, peppers and sugar cane are grown there.

9 Flashes of Christmas in Gran Canaria

Christmas in Gran Canaria shines in its cultural, culinary and commercial offer, in addition to the island’s mild climate, nature and fusion of tradition and modernity. 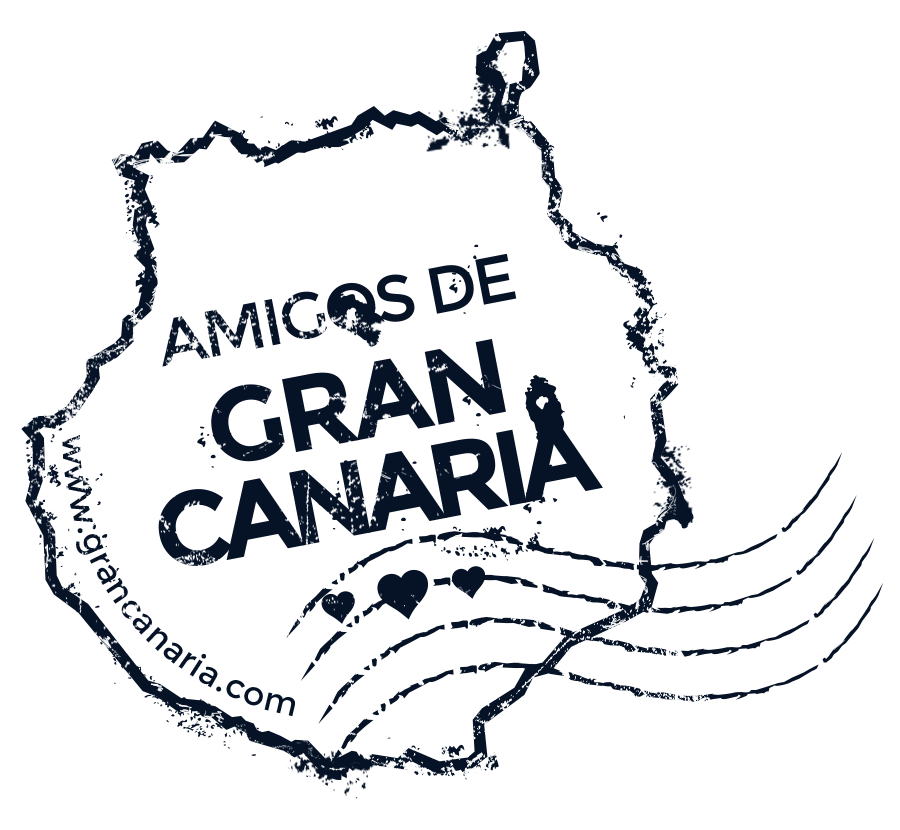